An Evening with Natasha Trethewey: Democracy & the Informed Citizen

Join us for an evening with former U.S. Poet Laureate Natasha Trethewey, author of the Pulitzer Prize-winning poetry collection Native Guard (2006) and Monument: Poems New and Selected (2018), as she interrogates the power of language and the relationship between citizenry and democracy. Audience Q&A and book signing to follow.

Pulitzer Prize-winner Natasha Trethewey served two terms as the 19th Poet Laureate of the United States (2012-2014). In his citation, Librarian of Congress James Billington wrote, “Her poems dig beneath the surface of history—personal or communal, from childhood or from a century ago—to explore the human struggles that we all face.” Trethewey was the first Southerner to receive the honor since Robert Penn Warren, in 1986, and the first African-American since Rita Dove, in 1993.

Trethwey is the author of Monument (2018), which was longlisted for the 2018 National Book Award, a retrospective drawing together verse that delineates the stories of working class African American women, a mixed-race prostitute, one of the first black Civil War regiments, mestizo and mulatto figures in Casta paintings, Gulf coast victims of Katrina; Thrall (2012), which the Washington Post called “a powerful, beautifully crafted book”; Native Guard (2007), for which she won the Pulitzer Prize; Bellocq’s Ophelia (2002), named a Notable Book for 2003 by the American Library Association; and Domestic Work (2000), which was selected by Rita Dove as the winner of the inaugural Cave Canem Poetry Prize for the best first book by an African American poet and won both the 2001 Mississippi Institute of Arts and Letters Book Prize and the 2001 Lillian Smith Award for Poetry. Trethewey is also the author of the poetry chapbook Congregation (2015) and the prose book Beyond Katrina: A Meditation on the Mississippi Gulf Coast (2012), and she served as editor of The Best American Poetry 2017.

To Read: Natasha Trethewey Wants America To Have A Personal Reckoning via Buzzfeed News (December 2018)

The program is part of the “Democracy & the Informed Citizen” series.

Celebrate National Poetry Month during the month of April! Established by the Academy of American Poets in 1996, National Poetry Month is the largest literary celebration in the world. Programs encourage the reading of poetry, inspire people to write poetry, and engage communities to participate and learn various forms of poetry.

“We all need poetry. The moments in our lives that are characterized by language that has to do with necessity or the market, or just, you know, things that take us away from the big questions that we have, those are the things that I think urge us to think about what a poem can offer.” 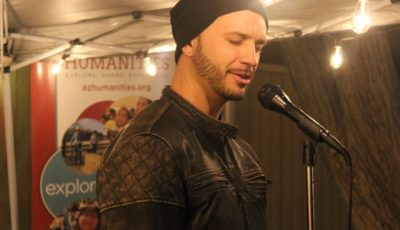 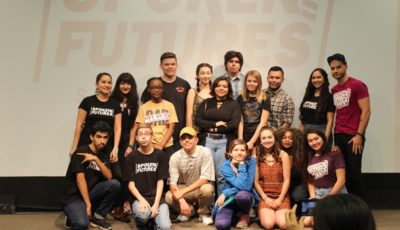 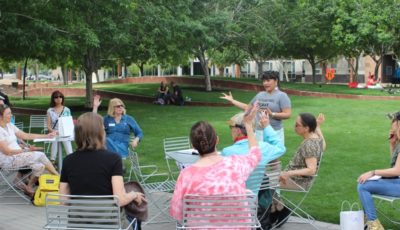 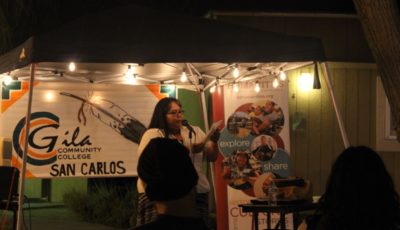 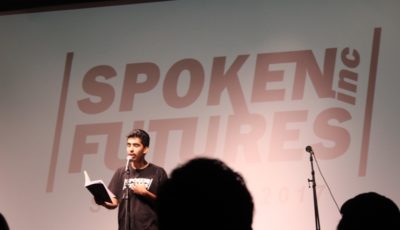 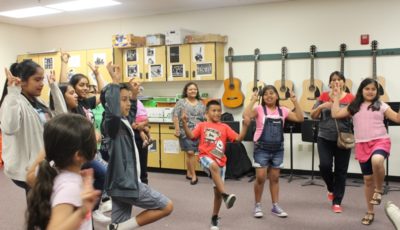 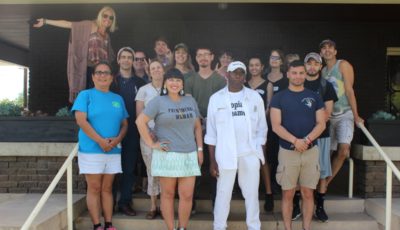 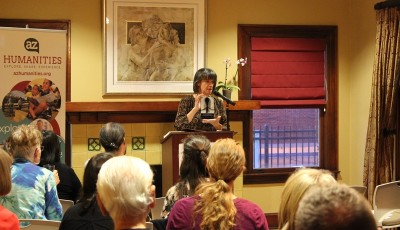 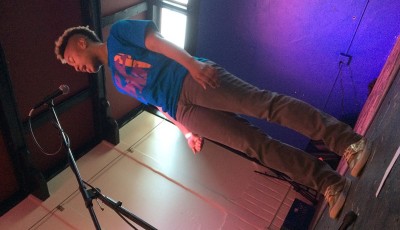 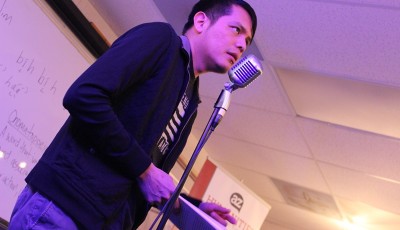 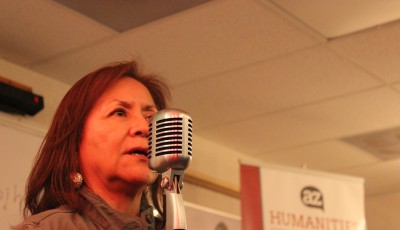 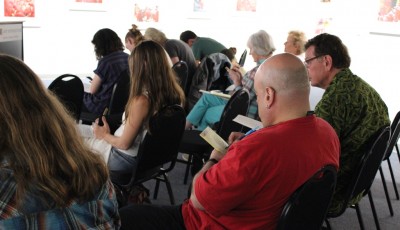