The Ellis-Shackelford House is the home of Arizona Humanities and is located at 1242 N. Central Avenue, Phoenix, AZ 85004.

This historic house was designed by local architect R.A. Gray and built in 1917 by prominent physician William C. Ellis. The Ellis-Shackelford House is significant for its architectural design, use of materials, early technological achievements, and high level of craftsmanship.

The style blends elements of the Prairie Style, common in the Midwest, with detailing of the Craftsman Style, which was then in vogue in Phoenix. The house has three-stories and a basement, hardwood floors throughout, hand-painted globe-style chandeliers, and wire-cut bricks from Colorado. The wood trim and banister were imported as mahogany trees from the Philippines and milled on-site. Because this home is the only unaltered survivor of early North Central Avenue mansions in Phoenix, it was listed on the National Register of Historic Places in 1983 and in the Phoenix Historic Property Register in 1986. During the historic period from the mid-1910s through the 1930s, this section of Central Avenue was nicknamed Millionaires’ Row for the mansions of similar style and grandeur lining the avenue.

Dr. Ellis was a native of Ohio and moved to Phoenix in 1907. He helped organize the Arizona Deaconess Hospital (now Good Samaritan) and served as the chief of its medical staff. Dr. Ellis’s daughter and her husband, J. Gordon Shackelford, lived in the house until 1964 after which the house became a boys’ home followed by the Arizona Historical Society offices and museum. Now, the building is owned by the City Of Phoenix and is home to the Arizona Humanities.

Arizona Humanities and the City of Phoenix, owner of the property, share use of the house for office and meeting space. The City received almost a million dollars in bond funds in 2006 for preservation and rehabilitation of the property. 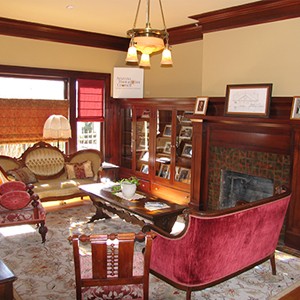 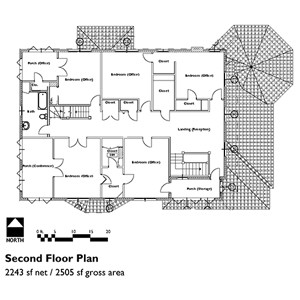 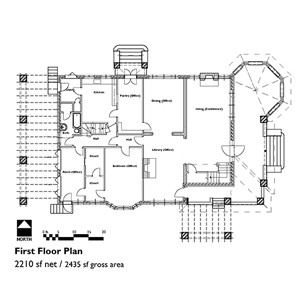 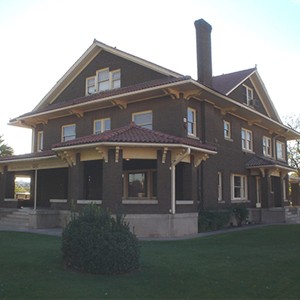 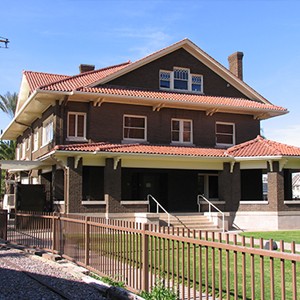 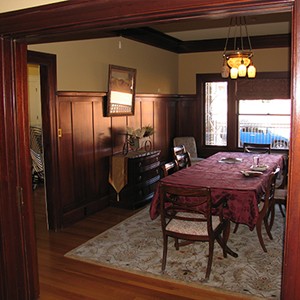