“A Man Would Be a Fool to Take a Chance on Me”: Violet M. Irving of Skull Valley Arizona, Iconic Arizona Woman 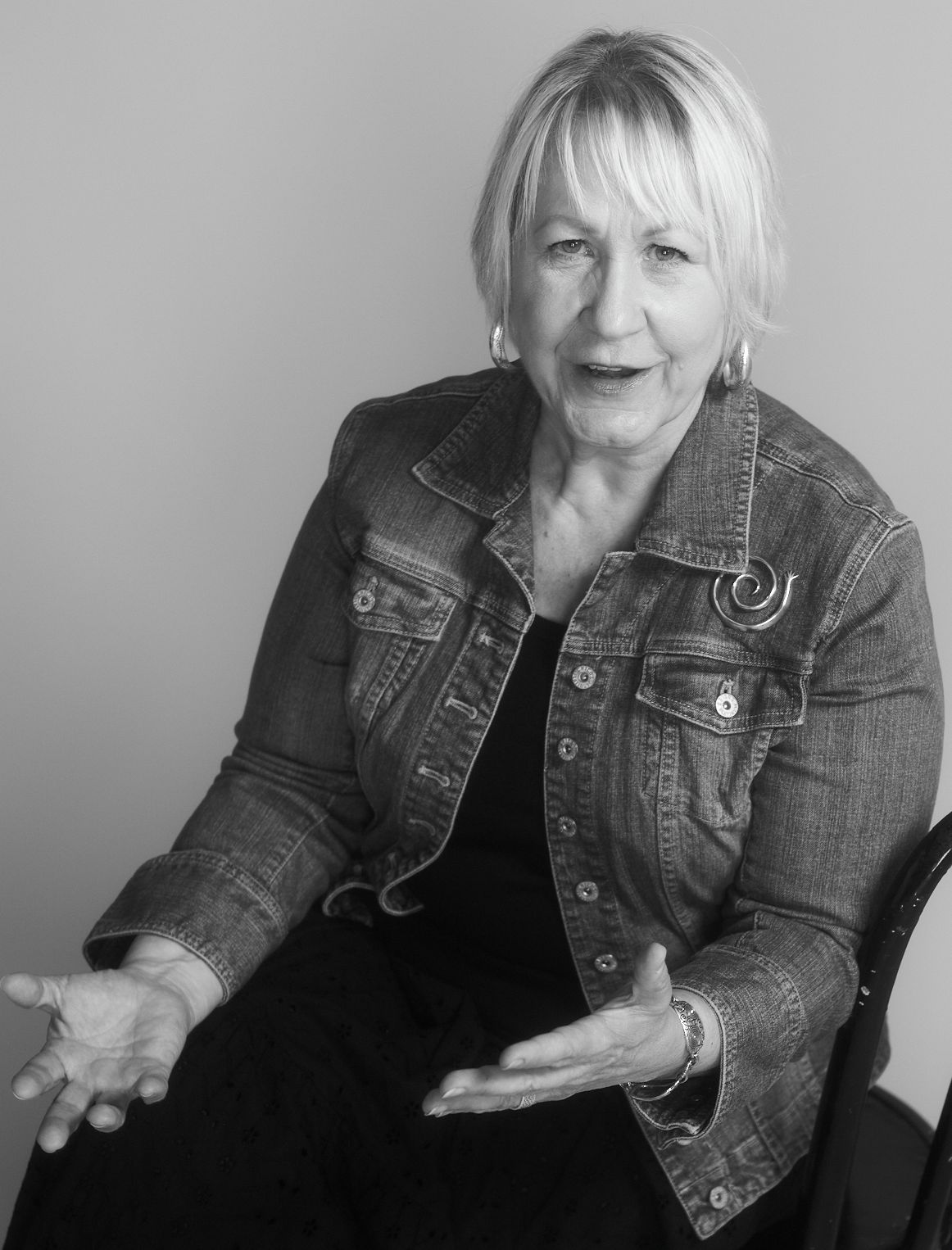 Violet M. Irving, Liz Warren’s grandmother, spent most of her life in Skull Valley, Arizona, as the postmaster and owner of the general store. Born in 1900 in Walker, Vi was the daughter and granddaughter of miners. Her life spanned the century, and she witnessed statehood, two great wars, the Depression, and Rural Electrification first hand from her perch in south-west Yavapai County. Vi was an accomplished raconteur, and family meals always included many hours of stories about her life and that of her relatives and friends in Arizona’s mining and ranching country. This presentation will introduce listeners to the fascinating and irascible Violet through stories and pictures. 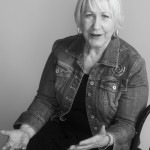 Liz Warren, a fourth-generation Arizonan, is a storyteller, teacher and writer. She directs the South Mountain Community College Storytelling Institute in Phoenix, Arizona, which received the 2014 New Times Best of Phoenix award for “Best Place to Learn to Tell Tales.” Her textbook, The Oral Tradition Today: An Introduction to the Art of Storytelling is used at colleges around the nation.  She serves as storytelling coach for the monthly Arizona Storytellers events produced by the Arizona Republic. In July 2014 she received the Oracle Award for Service and Leadership from the National Storytelling Network. In September 2014 she was named to the New Times list of 100 Creatives in Phoenix.