A Most Colorful Character: The Life and Times of George W.P. Hunt, Arizona’s First Governor 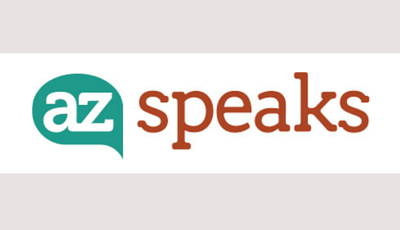 Arizona has had its share of colorful politicians but none more so than George W. P. Hunt, Arizona’s first governor. From his birth in rural Missouri in 1859 to his death in Phoenix in 1934, Hunt was always the character. He was elected to office seven times, but declared the loser in his 1916 bid for re-election. Following this loss, he locked himself in the governor’s suite and refused to vacate the premises. This presentation offers an up-close examination of Hunt, delving into his background, personality, views, and career, and thus providing insight into the politician’s unusual behavior, like that which ensued his 1916 re-election loss.

David Berman is a Professor Emeritus of Political Science and a Senior Research Fellow, Morrison Institute for Public Policy, Arizona State University. He has spent his career researching, writing, and speaking about state and local government, politics, and public policy in Arizona and around the country. His books include: Arizona Politics and Government (1998); Radicalism in the Mountain West (2007); and Politics, Labor, and the War on Big Business, The Path of Reform in Arizona (2012). He holds a bachelor’s degree from Rockford College in Rockford, Illinois, and both a master’s degree and a doctorate from the American University in Washington, D.C.