Africanized Honeybees in Arizona: What They Tell Us About Who We Are 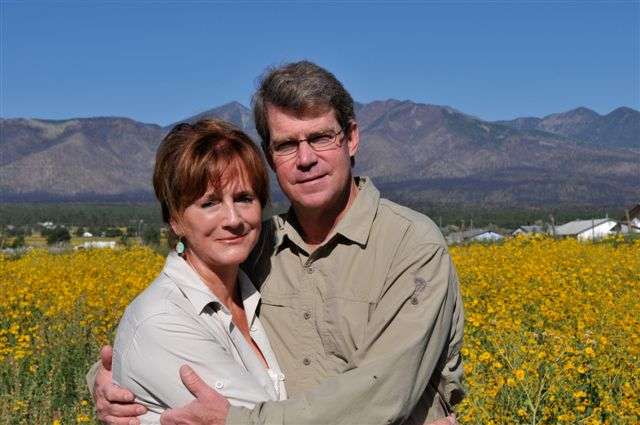 Arizona is the only state in the Union that has been documented as having Africanized bees in every single county. The story of Africanized bees in Arizona is very much a story about the Southwest, and its distinct differences from the rest of the United States. The bees show us that we are living and have lived for a  very long time in a complex zone of “mestizaje,” where  cultural and biological differences originating in several different continents (especially the Americas, Africa, and Europe) are conflicting and coming together.  By considering this species thoughtfully, we learn who we are. 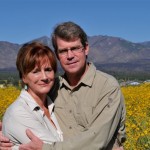 The son of a career U.S. Army officer and an opera singer, Patrick Pynes grew up in Honduras, Panama, and Mexico, and has spent the past twenty-five years living in New Mexico and Arizona. He is a professional organic beekeeper and gardener, and has an academic background, having earned a Ph.D. in American Studies at La Universidad de Nuevo Mexico en Alburquerque, in 2000. Patricks’s primary interest is in exploring the relationship between humans and the rest of nature, especially here in the Southwest.  At present, he lives in West Sedona, Arizona, but works in Winslow, Arizona (as Gardens Manager at historic La Posada Hotel and Garden). Patrick takes care of 16 beehives at diverse elevations in Arizona.