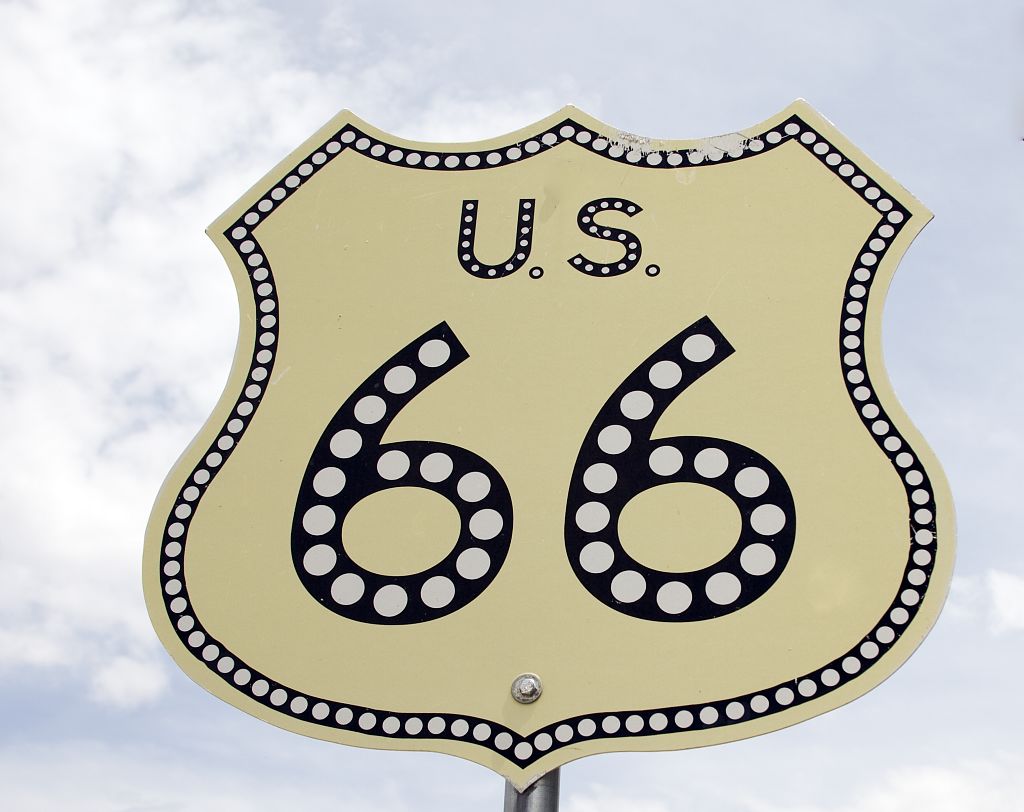 This presentation is based on segments from two television documentaries that were produced in Arizona and broadcast on public television stations and cable networks throughout the United States. Longtime residents of Northern Arizona recount tales of the impact of “the mother road” (Route 66) on their communities. A history of the road is illuminated by scenes of roadside attractions and historic landmarks. 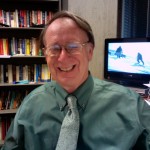 John Craft is a professor at the Walter Cronkite School of Journalism and Mass Communication at Arizona State University. Prior to coming to Arizona in the early 1970s, he worked as a producer/director, program director, and manager in public and educational television. He has served as a media consultant for businesses, cable, and educational institutions. In addition, Craft has published numerous articles and textbooks on the media and has produced television documentaries that have been broadcast internationally, as well as in the United States.