Arizona Goes to the Moon – Sedona 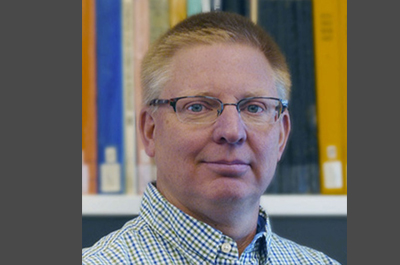