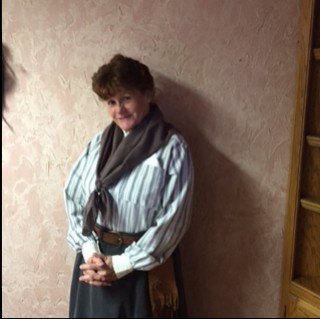 Sharlot Mabridth Hall was an unusual woman for her time: a largely self-educated but highly literate child of the frontier. Born October 27,1870, she traveled with her family from Kansas to the Arizona Territory in 1882. Her impressions of this journey remained with her all of her life. She loved ideas and the written arts and expressed her fascination with Arizona frontier life through prose and poetry. She was the Arizona Territories first female historian. Her diligent efforts inspired others to contribute to the preservation of early Arizona history. After her death on April 9, 1943 a historical society continued her efforts to build the complex that bears her name. 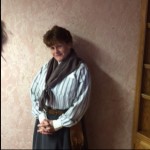