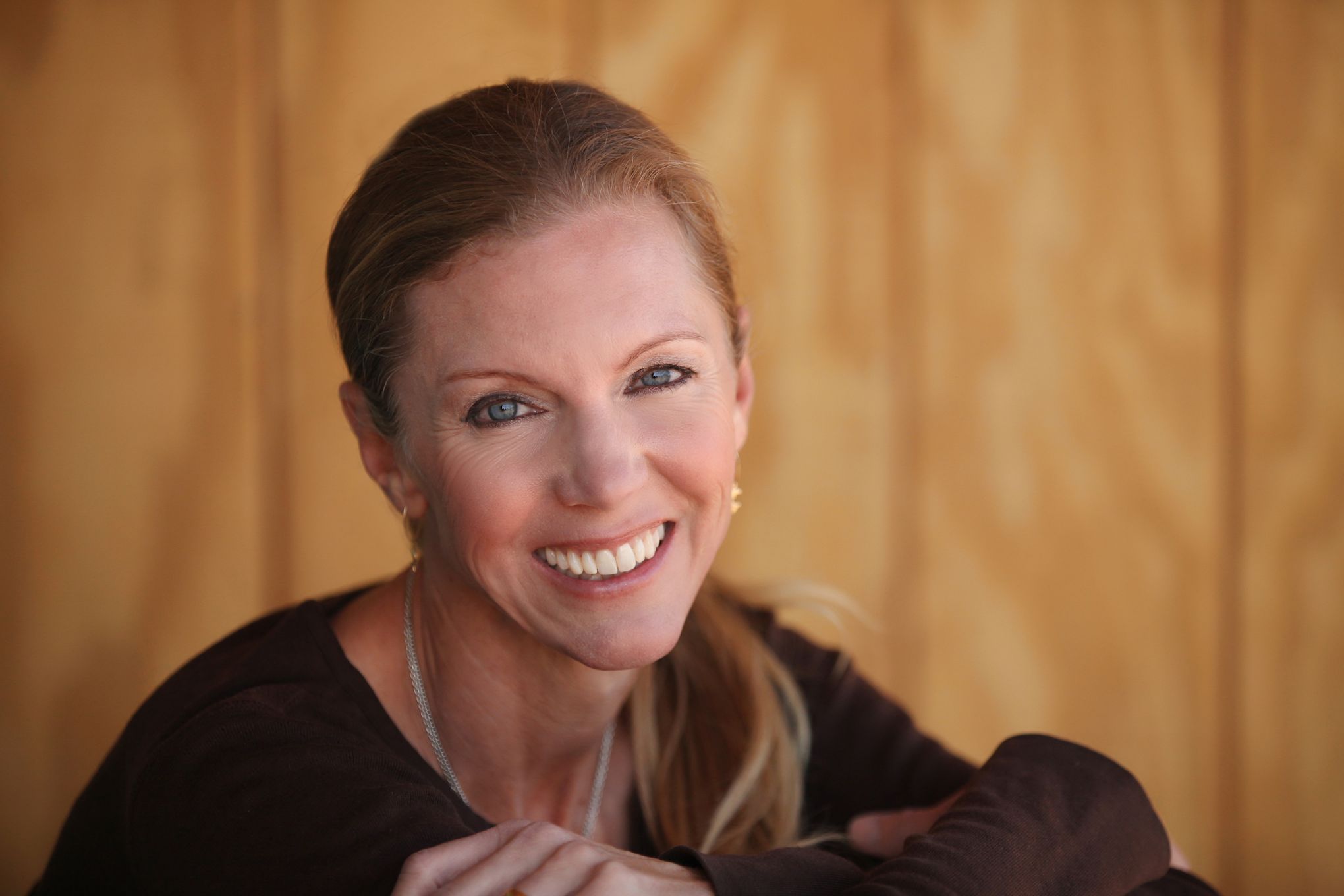 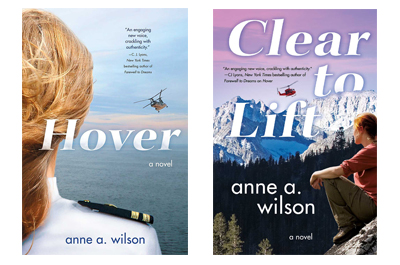 Explore stories of adventure, danger, love, and self-discovery with Phoenix author Anne A. Wilson. Using her experiences from the United States Naval Academy and serving nine years as an active duty navy helicopter pilot, Wilson will talk about her two books, Hover and Clear to Lift. Anne’s debut novel, Hover, was published in June 2015. Her second novel, Clear to Lift, was released in July 2016.

RSVP through eventbrite at https://authortalksanneawilson.eventbrite.com.