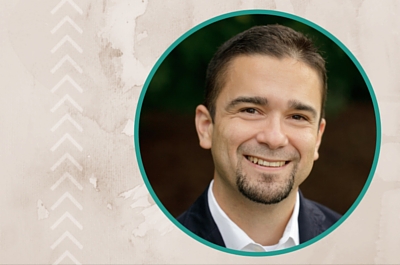 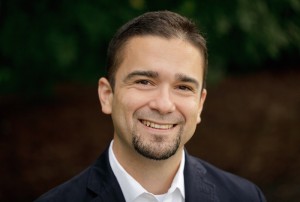 Join Dr. Felipe Hinojosa, Associate Professor of History at Texas A&M University, for an evening exploring the intersection of religion and politics in Chicana/o and Latina/o history. Hear the stories of Mexican Americans and Latinas/os who joined the Mennonite Church during the middle part of the twentieth century and challenged the church’s policies in the 1960s and 1970s. His talk, “Religious Migrants: The Latino Mennonite Quest for Community and Civil Rights, 1968-1980″ will include a Q&A with the audience.

Without question this was an odd religious choice, especially given the mostly closed and quiet nature of the Mennonite Church. But for most Latinas/os who joined the church the decision made sense. Some joined as a result of the Mennonite missionary efforts in Mexican American and Puerto Rican communities such as Chicago, South Texas, and later Puerto Rico and New York City. Others joined the church because of the positive experiences they had as migrant workers in the rural Midwest. In the 1960s and 1970s, Latina/o Mennonites—many of whom merged Mennonite theology with Chicano and Latino social activism—used their faith as a platform for challenging the church’s racist and sexist policies. Drawing inspiration from the Chicano and Puerto Rican movements, Latino Mennonites formed part of a larger movement of Latino Catholics and Evangelicals who were demanding that churches and religious leaders take on a more prophetic role with regards to civil rights and social justice.