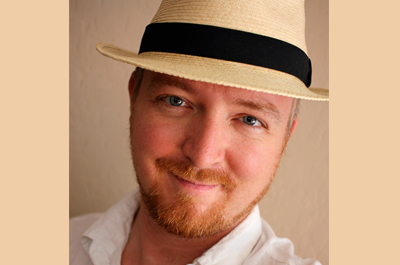 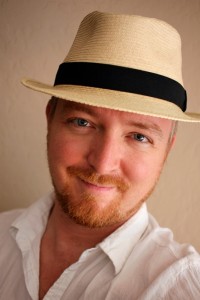 Click here to listen to Robert’s interview with K-BACH!

Join Arizona Humanities at the historic Ellis-Shackelford House in downtown Phoenix and kick off your summer travels with local author Robert Isenberg!

Isenberg describes his many years as a travel writer and journalist, scouring the globe for provocative stories. Hear about his rustic New England origins, life as a freelancer, and the evolving nature of long-form nonfiction. Considering a trip to Costa Rica? Ask him anything. This author night promises lively discussion about adventure in the age of the smartphone.

About the book: “A dynamic collection of essays and reportage, The Green Season illustrates daily life in Costa Rica, a tiny Central American nation dedicated to peace and teeming with tropical life. With his trademark humor and observation, Robert Isenberg describes the people, culture, and biodiversity that make Costa Rica so unique—from a centuries-old indigenous ceremony to a remote jungle crisscrossed by crocodile-filled canals. Isenberg 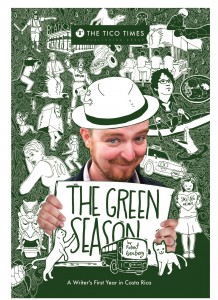 explores the country head-on, fighting his way through San José traffic, mingling with venomous snakes, and even making a cameo in an epic soccer film at the height of World Cup fever. Richly detailed and tenderly written, The Green Season is one expat’s love letter to his adoptive homeland.”

Robert Isenberg is a freelance writer, filmmaker, and stage performer. Most recently, he is the author of The Green Season, about his life as a journalist in Costa Rica. His work includes five books, 17 produced plays, dozens of short documentaries, a hundreds of articles for various magazines and newspapers. He created two one-man shows, The Archipelago (about his travels in postwar Bosnia) and One Million Elephants (about the Secret War in Laos). Isenberg is a past Whitford Fellow, Brackenridge Fellow, and recipient of two Golden Quill Awards, as well as a Pushcart Prize nominee. Visit him at robertisenberg.net.