Aviators and the Archaeologists: The Lindberghs’ 1929 Aerial Survey of the Southwest 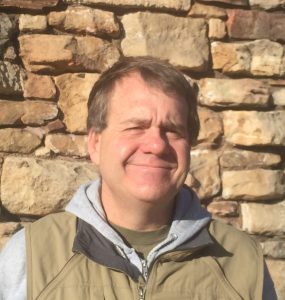 Famous pilot Charles Lindbergh (the “Lone Eagle”) is best known for his pioneering 1927 flight across the Atlantic Ocean, but few people know that Lindbergh, and his wife Anne, also played an important role in southwestern archaeology. Come see some of their amazing aerial photographs, and learn how Charles and Anne helped share Chaco Canyon, Canyon de Chelly, and the Grand Canyon with the rest of the world.