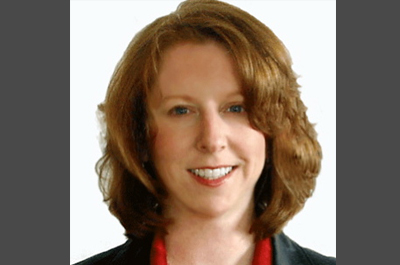 The novelty of these bands—initially employed by the U.S. military to support bond drives—drew enough spectators for the bands to be placed on tour, raising money for the war and boosting morale. The women, once discharged at the war’s end, refused to fade into post-war domesticity. Instead, the strong bond fostered by youthful enthusiasm and the rare opportunity to serve in the military while making professional caliber music would come to last some 60 years. Based on interviews with over 70 surviving band members, Bands of Sisters tells the tale of this remarkable period in the history of American women. 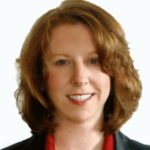 Jill M. Sullivan is an Associate Professor of Instrumental Music Education at ASU, where she teaches instrumental methods, assessment, instrumental literature, and psychology of music and research methods.  Her research agenda includes assessment practices and histories of bands. In 2011, she published her book Bands of Sisters: Women’s Military Bands during WW II. She recently completed a second book Women’s Bands in America: Performing Music and Gender published in 2016. Prior to her seventeen-years at ASU, she served on the music faculties of the University of Oklahoma and Augustana College.