“Can’t We All Just Get Along?” Historicizing Civil Discourse 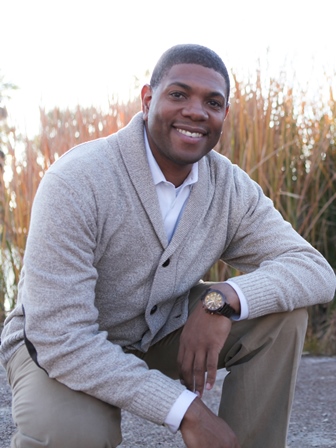 Many observers have argued that America’s politics, and public discourse, has become increasingly boorish and coarse. Is this true? If so, is it a reflection of society’s devolution in general? In this address, Whitaker will place the notion of civil public discourse in proper historical context, and reassure listeners that although we are living in an increasingly ill-mannered period, we remain architects of our own future. 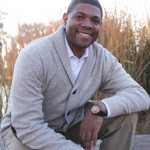 Matthew C. Whitaker is Arizona State University Foundation Professor of History and the founding director of the Center for the Study of Race and Democracy.  He specializes in U.S. history, African American history and life, civil rights, race relations, social movements, and sports and society.  Whitaker is the author of Race Work: The Rise of Civil Rights in the Urban West and the recently released Peace Be Still: Modern Black America from World War II to Barack Obama.  He has spoken throughout the world, won over 30 awards for his teaching, research, and service, and offered commentaries on CNN, NPR, PBS, and other media outlets.