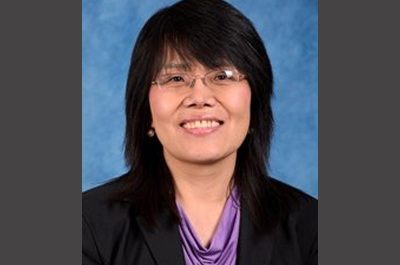 A 1960 episode of The Life and Legend of Wyatt Earp, the first Western television series, immortalized China Mary as a strong, powerful and ruthless Asian female figure in American popular imagination. The legend of her as an infamous Dragon Lady who ruled Tombstone’s Chinatown with an iron fist cannot be substantiated by historical research. Yang’s presentation will debunk the myth of China Mary and tell the real story of her as well as other Chinese who lived in Tombstone, Arizona during the exclusion period. 45-minute presentation plus Q&A. This program is being co-hosted by the University of Arizona and Arizona State Museum. REGISTER HERE.

ABOUT THE SPEAKER
Li is currently a faculty associate at Arizona State University. She was an AZ Speaks Road Scholar from 2015 through 2017. A recipient of the C. L. Sonnichsen Award for best article in The Journal of Arizona History in 2011, her writings, concerning topics ranging from Chinese history to Chinese-American history, have appeared in The Journal of Arizona History and some major magazines and newspapers in both Taiwan and mainland China. Li received her doctorate in East Asian studies from the University of Arizona in 2004. Since graduation, she has taught at several institutions, including Embrey-Riddle Aeronautical University in Prescott.