Chiricahua National Monument: One Landscape Steeped in Many Arizona Histories 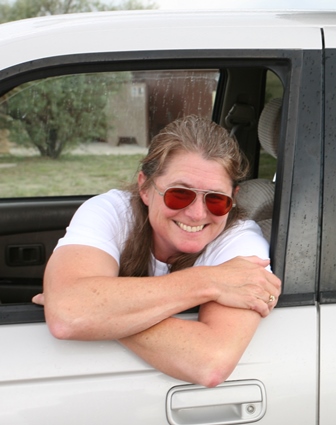 Chiricahua National Monument in SE Arizona has never been known as a “Crown Jewel” in the Park System. Yet it is rich in natural and historical resources — an onion deep with cultural layers intimately connected to and dependent upon phantasmagorical rock formations and a small, well-watered valley. This cultural landscape contains stories of pre-contact Archaic settlement, Chiricahua Apache homeland, a Buffalo Soldier encampment, frontier homesteading, territory-era farming and ranching, an early Forest Service ranger station, a famous Arizona dude ranch, Civilian Conservation Corps development, and 80 years of National Park Service stewardship. This talk will explore this hidden gem. 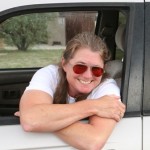 Robin Pinto studies the evolution of Arizona’s cultural landscapes especially early settlement and homesteading, the New Deal and federal work programs, and ranching on public lands. She has a Masters in Landscape Architecture and doctorate from the School of Natural Resources and Environment at UA. She has written landscape histories for Fort Bowie NHS, Chiricahua and Organ Pipe Cactus NM, and Saguaro NP. She headed a team of historians that produced the heritage tourism map, “The New Deal in Arizona: Connections to Our Historic Landscapes.” Plus, she developed an exhibit at the Arizona History Museum in Tucson, “It Saved My Life: the Civilian Conservation Corps in Southern Arizona.”