Coast to Coast in 48 Hours: A Pioneering Transcontinental Air Route Through the Southwest 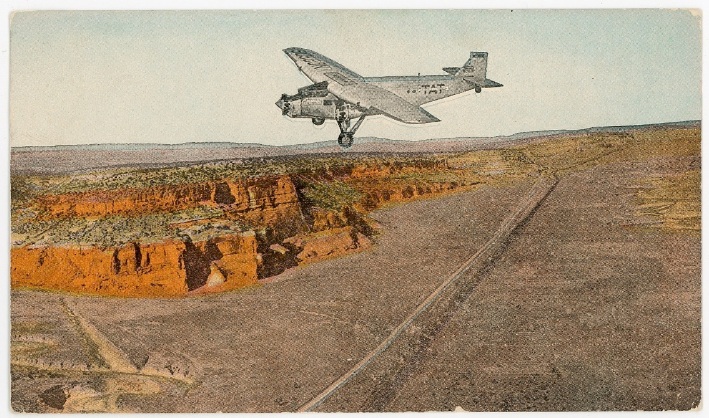 Part of the Flying Through History: The Winslow-Lindbergh Regional Airport Exhibit at the High Desert Fly-In

In 1929 the newly-formed Transcontinental Air Transport (TAT) company launched an ambitious plan to establish the country’s first coast-to-coast airline service from New York to Los Angeles. Assisted by famous pilots Charles Lindbergh and Amelia Earhart, the TAT established a series of pioneering airports along the route (including Clovis, Albuquerque, Winslow, and Kingman) and helped establish the modern age of air travel. Using historic photos and film, this presentation will discuss the history of the TAT with a special focus on its activities and airfields in the Southwest.

Raised in Flagstaff, Arizona, Erik Berg is an award-winning historian and writer with a special interest in the early twentieth century Southwest and the impact of science and technology. In addition to contributing to several books, his work has appeared in the Journal of Arizona History, Arizona Highways, and Sedona Magazine. A past president of the Grand Canyon Historical Society, Berg currently lives in Phoenix.