Cochise and Bascom, How the Apache Wars Began – Tucson 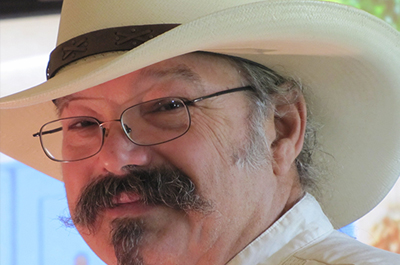 In 1861, Lieutenant George Bascom confronted Chiricahua Apache leader Cochise demanding the return of the abducted boy, Felix Ward (aka Mickey Free). The epic 14-day affair, 70 soldiers surrounded by 500 Apaches rescued by the timely intervention of the cavalry, ended in blood with hostages slain on both sides. Congress recognized Dr. Bernard Irwin, who rode with 12 men to relieve the beleaguered soldiers, with the first Medal of Honor. Historians have come to credit Bascom with starting a war. This talk explores the circumstances that led to the confrontation and how blame came to rest on the lieutenant.