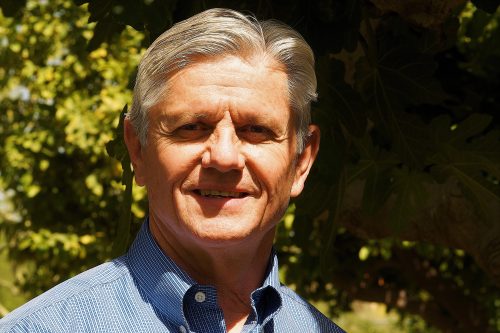 The discussions of immigration, refugee resettlement, and citizenship are louder and more heated than ever. While the politics get noisier and the policies are mired, what about the people? This talk focuses on the personal stories of immigration. Participants will have the opportunity to discuss and share their experiences as a new settler and/or native greeter. What’s it like going to a place where you don’t know the language or culture? Where you have little if any family or friends? Where you don’t know what you’re eating or where you’re sleeping? Where you have almost no money in your pocket? And now it is your home!? Could you do it? Did you do it? How is it going for you?

This event is cohosted by San Tan Valley Library. This is an in-person event.

Rodo spent his first few years in a tiny village called Rijeka Crnojevića, Montenegro—former Yugoslavia. His family fled to Austria and later immigrated to the United States. He speaks, reads, and writes Serbo-Croatian and German. Interestingly, the Montenegrin connection brought him to Arizona in 1974. This diversity of cultures and languages inspires Rodo to read, write, and enjoy sharing stories. As a teacher, translator, mentor, and community organizer, he has worked with people of all ages—from birth to over 100—and in numerous settings, including over 30 years at the university level. Rodo‘s award-wining work embraces varied storytelling, the latest being eight fun children’s books.