Coming Home to a Place You’ve Never Been Before 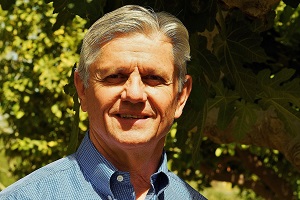 Rodo spent his first few years in a tiny village called Rijeka Crnojevića, Montenegro—former Yugoslavia. His family fled to Austria and later immigrated to the United States. He speaks, reads, and writes Serbo-Croatian and German. Interestingly, the Montenegrin connection brought him to Arizona in 1974. This diversity of cultures and languages inspire Rodo to read, write, and enjoy sharing stories. As a teacher, translator, mentor, and community organizer, he has worked with people of all ages—from birth to over 100—and in numerous settings, including over 25 years at the university level. Rodo‘s award-wining work embraces varied storytelling, the latest being four fun children’s books.