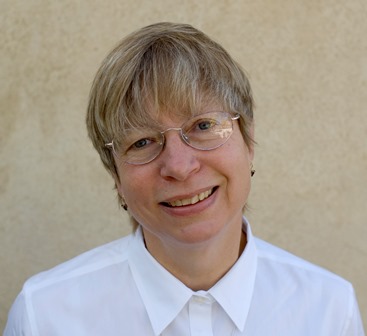 Betsy Fahlman is Professor of Art History at Arizona State University. An authority on the art history of Arizona, her books includeNew Deal Art in Arizona (2009) and The Cowboy’s Dream: The Mythic Life and Art of Lon Megargee (2002). She is the author of two essays in catalogues published in 2012 by the Museum of Northern Arizona in Flagstaff: “New Women, Southwest Culture: Arizona’s Early Art Community” (in Mary-Russell Ferrell Colton: Artist and Advocate in Early Arizona) and “Making the Cultural Desert Bloom: Arizona’s Early Women Artists” (in Arizona’s Pioneering Women Artists: Impressions of the Grand Canyon State).