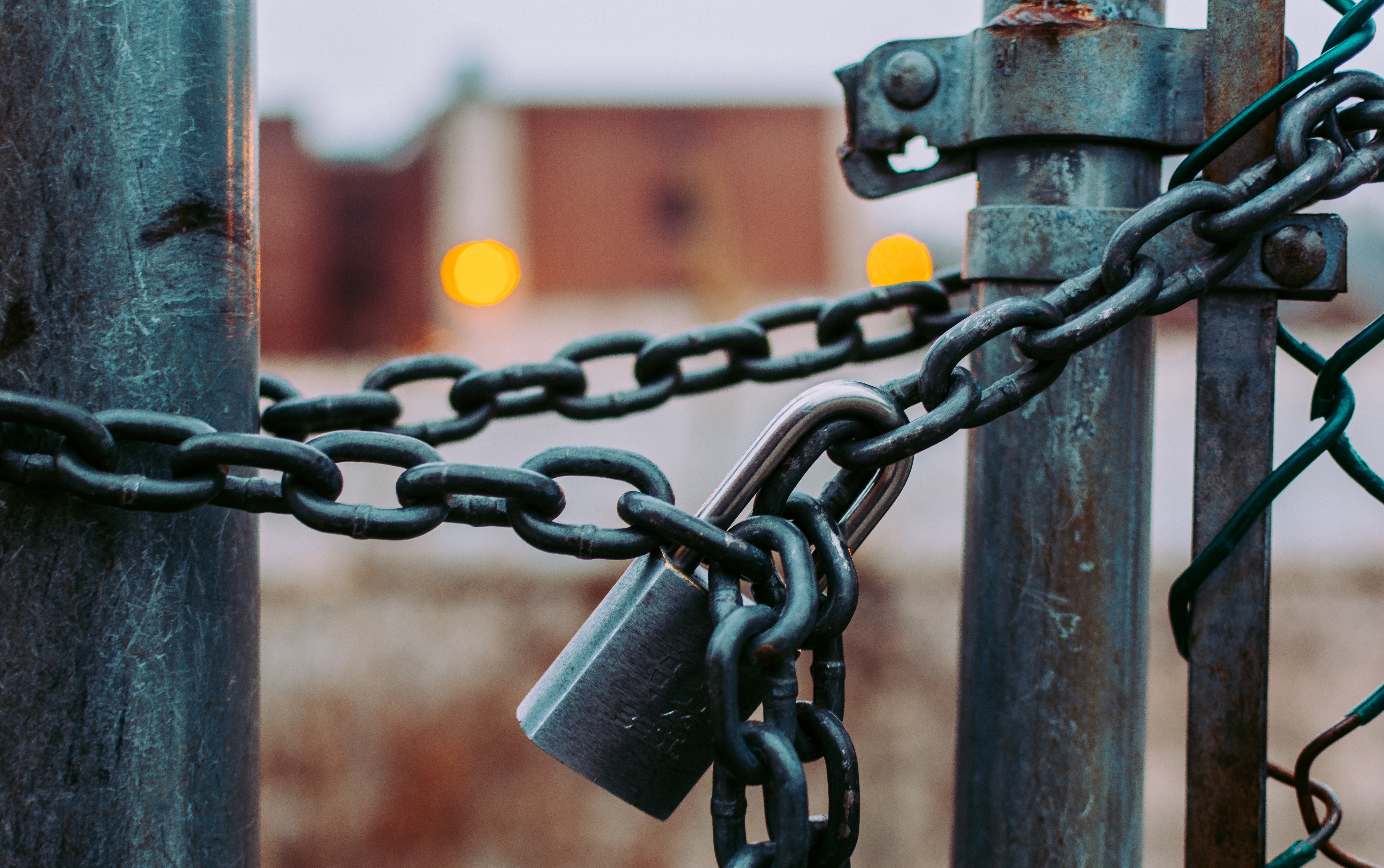 The United States officially incarcerates more persons than any other nation on earth. Incarceration cost U.S. taxpayers more than $80 billion in 2016. Some states such as New York in the East and Washington in the West spend between $50,000 and $60,000 a year for each prisoner. What does that cost buy? What purposes does imprisonment serve or should it serve? Who should be imprisoned? For what? Why? Who should operate prisons in the United States–government or for-profit corporations? Join us for this FRANK Talk to explore issues of mass incarceration in America.