Crosscurrents in the Desert: The U.S. Cadet Nurse Corps in Arizona – Sedona 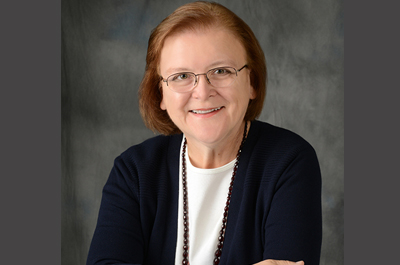 July 1, 2018, marks the 75th anniversary of the establishment of the U.S. Cadet Nurse Corps, an innovation for its time that addressed a healthcare crisis during World War II and improved nurse education across the United States. Participants will learn about Cadet Nurses in participating hospital schools of nursing in Arizona. Also to be discussed will be oral histories of a number of Cadet Nurses who received their training elsewhere and followed a different path to Arizona. Audience members who were Cadet Nurses or know U.S. Cadet Nurses will be invited to add to the conversation. 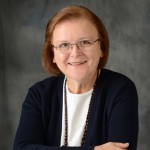 Elsie Szecsy is an Academic Professional Emeritus at Arizona State University, where she investigated educational access and excellence in the U.S. Desert Southwest-Northern Mexico region. Now retired, her focus is on research about and with Cadet Nurses. Among her publications are The Cadet Nurse Corps in Arizona: A History of Service. She also curates the uscadetnurse.org website.