Crosscurrents in the Desert: The U.S. Cadet Nurse Corps in Arizona 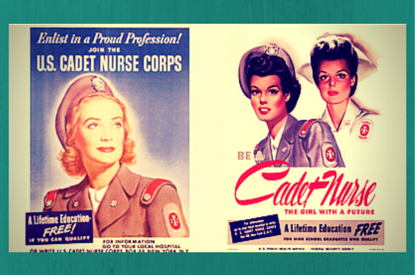 July 1, 2013, marked the 70th anniversary of the establishment of the U.S. Cadet Nurse Corps, an innovation for its time that addressed a healthcare crisis during World War II and improved nurse education across the United States. Participants will learn about Cadet Nurses in participating hospital schools of nursing in Arizona. Also to be discussed will be oral histories of a number of Cadet Nurses who received their training elsewhere and followed a different path to Arizona. Audience members who were Cadet Nurses or know U.S. Cadet Nurses will be invited to add to the conversation. 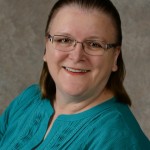 Elsie Szecsy is a Research Professional at Arizona State University, where she investigates problems of importance in the Southwest U.S.-northern Mexico region and nationally that are related to educational access and excellence. She earned her Ed.D. in educational administration at Teachers College, Columbia University, and was previously a middle and high school foreign language teacher on Long Island in New York, as well as administrator of a regional distance learning program there. Her research on the U.S. Cadet Nurse Corps focuses on it as a strategic educational innovation in the national interest. Her mother was a Cadet Nurse.