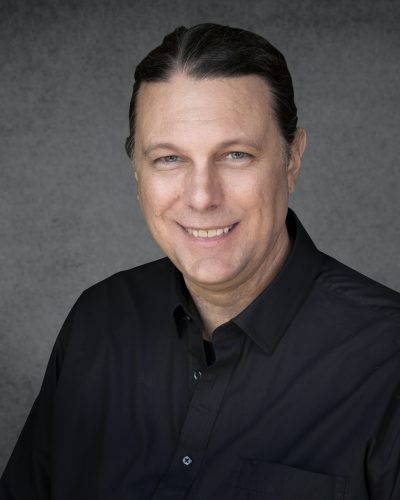 This program is cohosted by the National Park Service – Casa Grande Ruins National Monument. This is an in-person event.