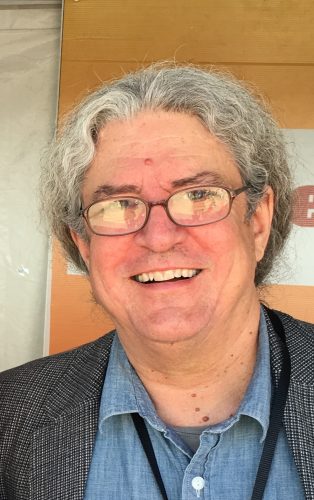 This program is cohosted by Old Trails Museum – Winslow Historical Society. This is a virtual event.