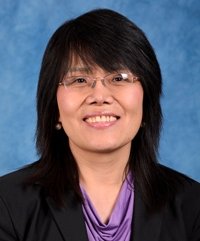 Don Chun Wo (1873-1945) was a prominent figure in the Chinese community of Tucson and later Casa Grande in the early decades of the 20th century. He enjoyed high social standing among the Chinese due to his success in running grocery store business, as well as in maintaining a viable family life. The latter was no small feat given the fact that most of the Chinese  who then lived in America were sojourning bachelors. He was also well respected by the local European-American society on account of the role he played as the “unofficial mayor of Tucson’s Chinatown.” Born and raised in San Francisco to immigrant parents, Don’s life path was different from those who came by boat. 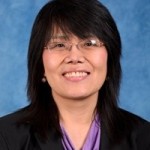