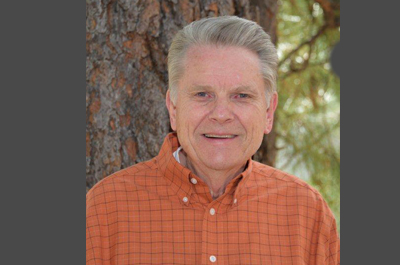 Whether or not you grew up when Western films competed favorably with the popular films of the day, you will definitely want to take yourself back in time to hear the music that made cowboy legends out of the Sons of the Pioneers, Roy Rogers, Gene Autry, Jimmy Wakely and so many other Western singers. Music Historian Erik Larson will ‘stir the campfire’ and feature a generous number of original Western recordings that were so much a part of the 1930s and 1940s.

Erik Larson earned a B. A. degree from 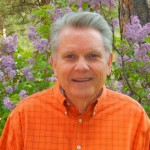 San Diego State University in 1962 and served with Boys Clubs Of America (now Boys & Girls Clubs) for 30 years  as the director of five different Clubs throughout the Midwest and California. While in Aberdeen, South Dakota and Des Moines, Iowa he received a national awards for creating outreach programs designed to help youth from single parent or otherwise disadvantaged families. Eventually he was asked to join the National Staff as a management consultant to individual Club staffs and boards of directors. For nearly two decades, he has been a volunteer docent at Riordan Mansion State Historic Park in Flagstaff.