Emancipation and the Destruction of Slavery, 1861-1865 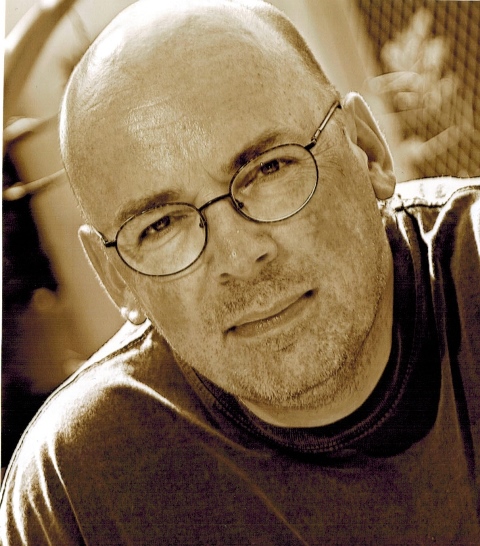 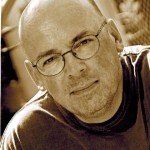 Brooks D. Simpson is ASU Foundation Professor of History, teaching in Barrett, The Honors College, as well as in the School of Historical, Philosophical, and Religious Studies. He received his B.A. in History and International Relations from the University of Virginia (1979), followed by his M.A. (1982) and Ph.D. (1989) in History from the University of Wisconsin. Author of seven books, co-author of two more, and editor or co-editor of seven other volumes, his area of expertise is nineteenth century United States history, especially the period of the Civil War and Reconstruction, as well as the American presidency.