Epics of the American Southwest: Hopi, Dine and Hispanic Narratives of Heros and Heroines in Mythic Literature 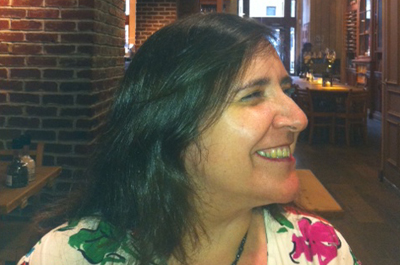 Too often the claim is heard that there is very little ancient history or literature in the United States. Nothing could be further from the truth. Whether it is the Hopi epics of the wanderings of Long Sash and the exploits of the Koshare twins; the Navajo legends that connect the cultures of the Southwest with the great late-Medieval stories of Toltec-Aztec Mexcio; or the adventures of Spanish men and women who deserted Francisco de Coronado’s expedition in protest over Coronado’s treatment of the Native peoples, Arizona and the whole American Southwest are a treasure trove of epic narratives. This lecture stresses the social and moral messages transmitted in these oral and written texts.