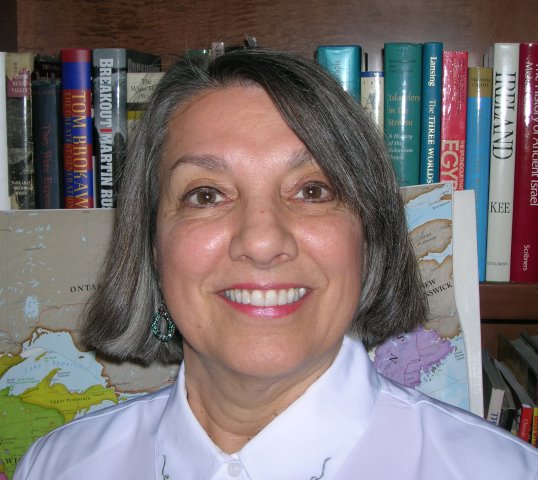 Through his many diaries and letters it is obvious that Father Kino was more than a missionary who worked among the Native Americans. While his name is often associated with the San Xavier del Bac Mission, he was also a skilled mathematician and cartographer.   He made more than 40 expeditions during his life while living in what was called Pimería Alta.  His travels resulted in the first detailed map of the area and information on the people and cultures of the region.   This presentation will highlight his expeditions and discoveries in the Pimería Alta. 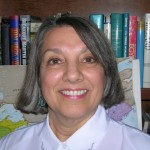 With a Ph.D. in geography, it comes as no surprise that Jaquay has hosted visitors from many countries and that she herself has traveled to over forty, including India, Bhutan, Nepal, China, Cuba, and out-of-the way islands such as Robinson Crusoe, Easter Island and the Galapagos.  She has even hiked the Himalayas in pursuit of furthering her knowledge of archaeological, historical, and geographical mysteries. Jaquay has written several publications on topics concerning Middle America and Arizona Native Americans.  Currently, she is working on several Arizona geographical projects and publications, as well as a children’s chapter book on penguins.