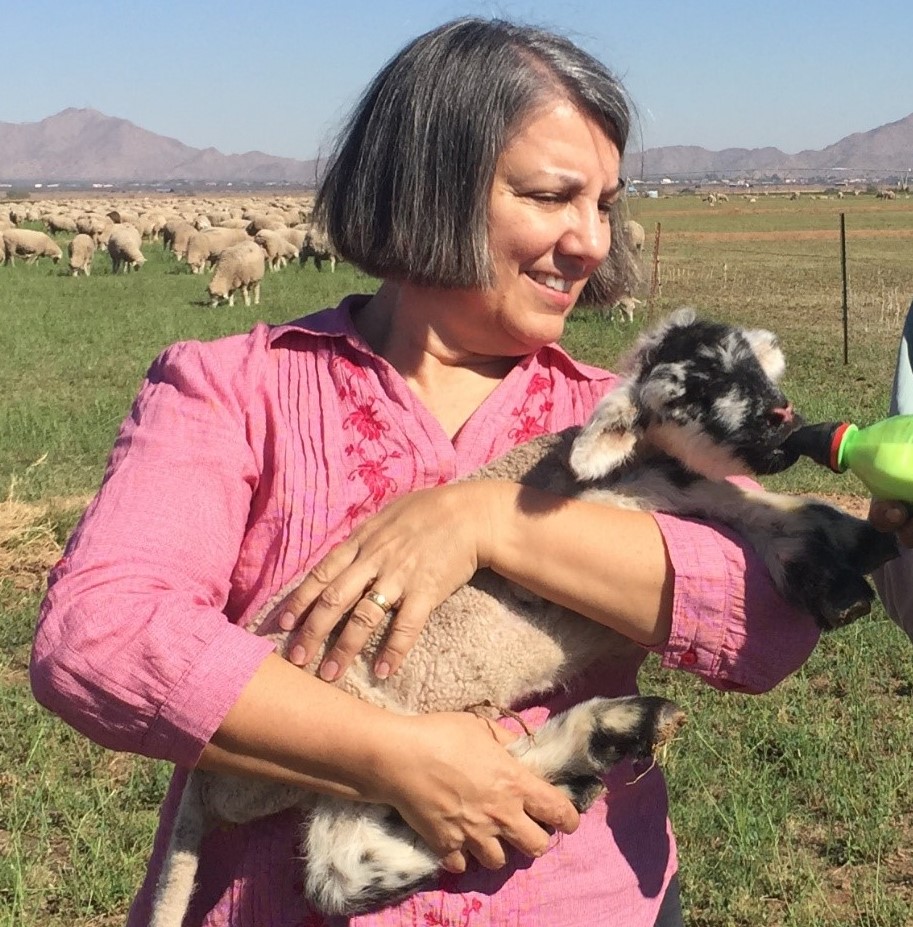 Father Kino bridged the gap between the Anglo world and the Native American through his charismatic and caring heart. He was a cartographer, explorer, geographer, scientist, and a man with a mission. Through his knowledge of agriculture, he introduced new livestock breeds and taught animal husbandry to the native to increase the stock. The new plants and fruit trees he brought to the New World gave the native a variety of foods to eat and increased their ability to withstand seasonal changes. Father Kino brought a new religion to the native in a nonthreatening manner. His scientific knowledge allowed him to make new discoveries. 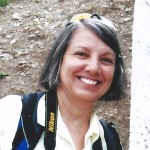