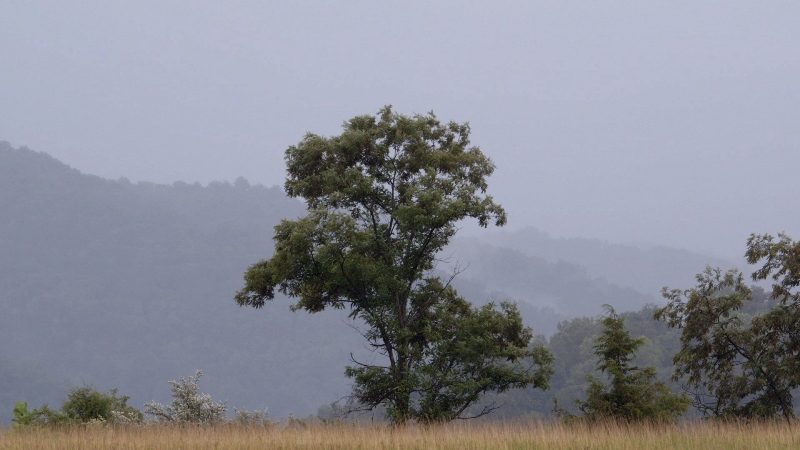 Join us for a free film screening and discussion with Grace Gamez from the American Friends Service Committee.

A film about the prison and its life in the American landscape: from a California mountainside where female prisoners fight raging wildfires, to a Bronx warehouse full of goods destined for the state correctional system, to an Appalachian coal town betting its future on the promise of prison jobs.

The Prison in Twelve Landscapes excavates the hidden geographies of the modern prison system by offering a film about the prison in which we never see an actual penitentiary. Instead, the film unfolds as a cinematic journey through a series of seemingly ordinary landscapes across the USA where prisons do work and affect lives. In each place, we encounter new characters and new situations through which we make a sequence of surprising discoveries