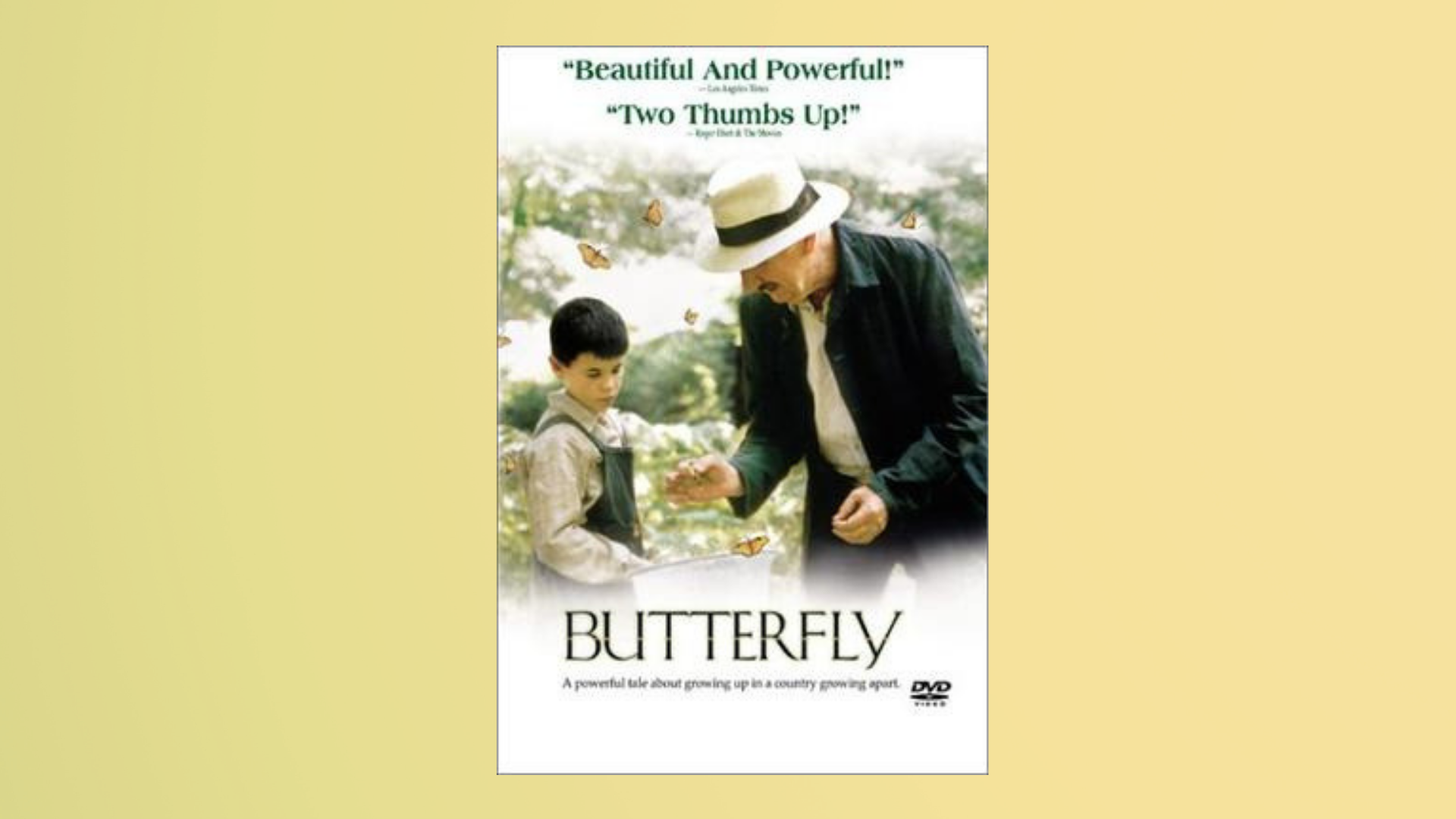 “The heartwarming story of the relationship that develops between a shy young boy and his kind teacher in 1936 Spain. The boy, Moncho, is frightened about starting school, and it is up to the gentle, compassionate Don Gregorio to set the boy’s mind at ease. When the Spanish Civil War erupts on July 18, both individuals’ lives are changed forever.”

Foreign Film Friday is a film series that celebrates international storytelling and perspectives by screening foreign-language films from a variety of genres and countries. Enjoy light snacks during the film viewing followed by an audience discussion.

Also in this series:

Arizona Humanities is located at Central/Culver St. across from Burton Barr Library. Free parking available and accessible via a 5-minute walk from light rail.