FRANK Talk – Know Your First Amendment: What is freedom of speech, press, religion and assembly? – Pinetop-Lakeside 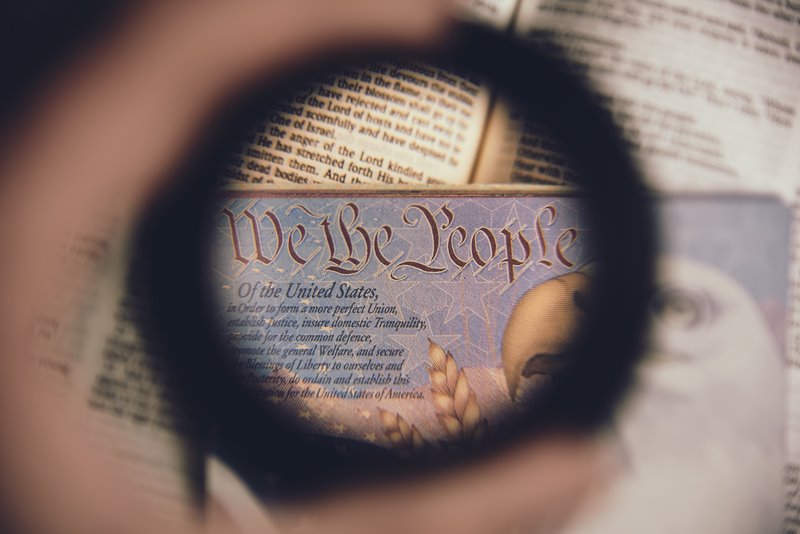 Gail Rhodes is a PhD student and an adjunct professor at the Cronkite School with more than 16 years of professional experience working as a television reporter. She worked for the Fox Sports Network in Chicago and helped to launch the Comcast Sports Network. Rhodes has been an adjunct professor for Cronkite since 2014, where she teaches advanced television sports reporting, and advanced topics in sports media. Her doctoral studies focus on the intersection of sports culture, media and society.