FRANK Talks: The Impact of Fake News in the Real World – Bullhead City 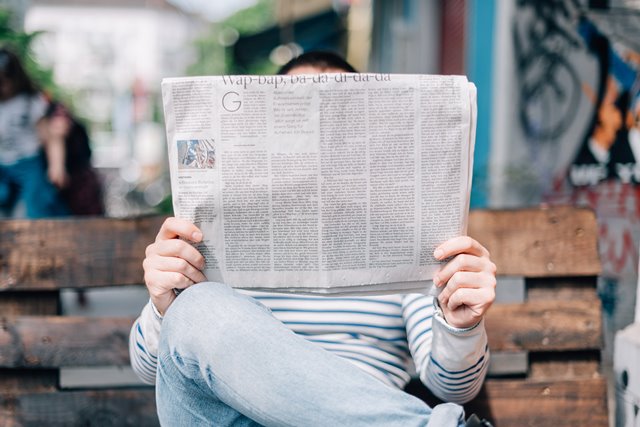