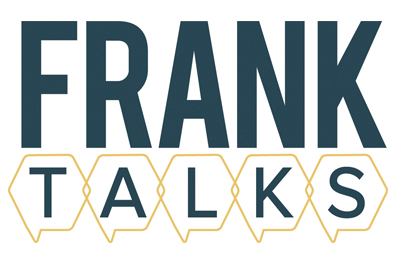 There is a fundamental tension between national security and individual liberty. The Bill of Rights guarantees certain liberties, free speech and press, peaceable assembly, the right to bear arms and be free from unlawful searches and seizures, among them. But during times of war, and even times of peace, the government’s war-making power may trample on individual rights in order to protect the nation. How do we strike a balance between liberty and security? Does the end justify the means, or can the government’s tactics violate privacy and freedom? Join us for a FRANK Talk about national security and liberty.