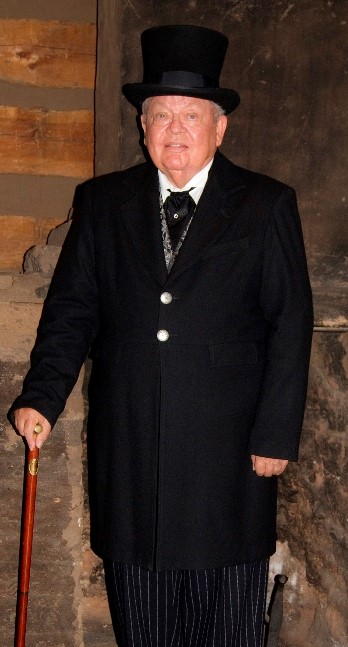 Charles G. W. French, born 1820 in a small southeastern Massachusetts town, heeded the advice, “Go West, young man.” Armed with letters of introduction from Daniel Webster and Benjamin R. Curtis, French arrived in California in 1851. Achieving recognition as a lawyer and legislator in Sacramento, he was appointed Chief Justice of the Supreme Court of Arizona Territory by President Grant in 1876 and served in that post until 1884. This presentation explores four intertwined aspects of French’s life: his education; his career as lawyer and judge; his ownership of the Governor’s Mansion in Prescott; and a romance spanning forty years. 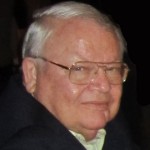 James C. T. Pool holds an A.B. in mathematics from the University of Kansas and a Ph.D. in physics from the University of Iowa. Pool retired after a long career pursuing and managing research in mathematics, computer science, and their application in science and engineering. After moving to Prescott, Arizona, in 2003, a visit to the Sharlot Hall Museum launched his second career, one that nurtures his ever-growing interest in Arizona history. Recently elected President of the Board of Trustees of the Sharlot Hall Museum, Pool serves as a docent at the museum and pursues research projects related to the museum and early residents of Prescott, including Judges Allyn, Fleury, and French.