Geronimo and the Apache Surrender: The C.S. Fly Photographs with Jay Van Orden 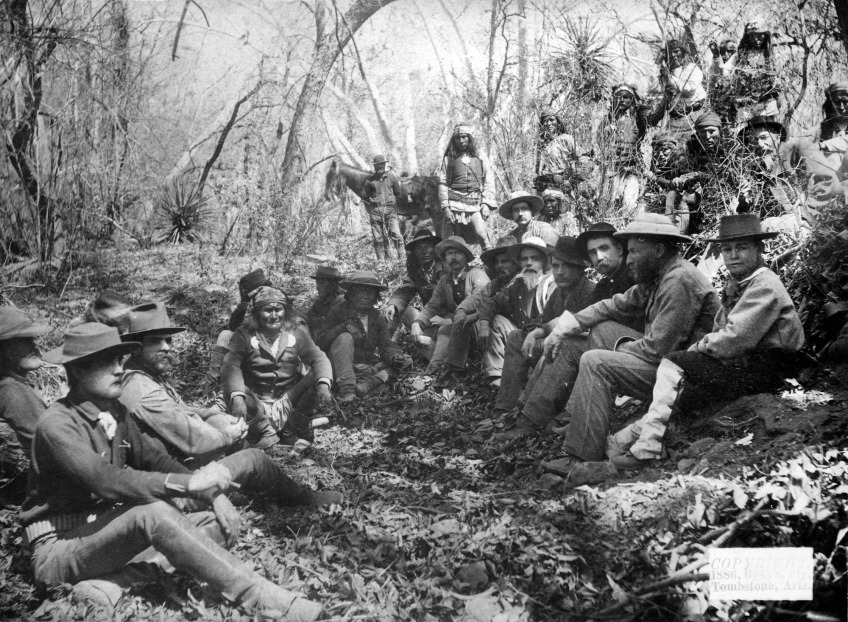 In March of 1886, Geronimo and Tribal Members met with General George Crook in Sonora, Mexico, to discuss the terms of surrender.  C. S. Fly, of Tombstone fame, was on hand to document this historic event with photographs.  These are the only known photographs ever taken of American Indians “At War” and as “Enemy-in-the-Field.”  Audiences will be able to view these photos and learn more about the suspenseful days that led up to Geronimo’s ultimate surrender.  Explore questions such as:  Who were the Apaches?  What were their customs and religious beliefs?  Why did they fight?  What were their rules of warfare? 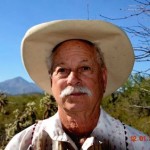 Jay Van Orden worked for the Arizona Historical Society (AHS) for 33 years and was their Director of Field Services.  He served as Chairman of the Council on the Centennial of Chiricahua-Warm Springs Apache surrender and subsequently worked with the Apaches for ten years on various AHS projects.  In 1985-1986, he had the privilege of interviewing five of the 13 living ex-prisoners of war.