He Called It a Dream, but It Woke Us Up! 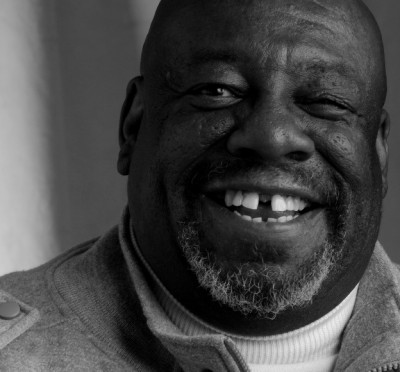 Vicariously experience the environment and atmosphere of a 1960s-era Civil Rights Movement camp.  Through theatrical performance, music, poetry, and participatory activities, audience members will examine the culture of discrimination, racial prejudice, and social injustice in the United States as it was during the 1960s.  Dr. Martin Luther King, Jr.’s strategy of passive resistance will be explored and the effects and continued impact of the movement on today’s society will be discussed. 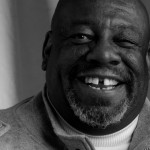 Rod Ambrose acts as the Prevention Education Coordinator for the city of Phoenix’s Project BRAVE (Bringing the Reality About Violence Education).  Additionally, Ambrose serves as Chairman of the South Mountain WORKS Coalition and is a dedicated board member of the George Washington Carver Museum & Cultural Center.  He also spends a good deal of time on stage with the Black Theater Troupe, of which Ambrose is a founding member.  In 2010 the Arizona Chapter of the LINKS conferred upon him the Living History award and in 2012 Phoenix Mayor Greg Stanton proclaimed, in Ambrose’s name, November 30 as Community Artist and Youth Activist Day.