History in Real Time: Asian Americans Fight Back in the Age of COVID with Renee Tajima-Peña 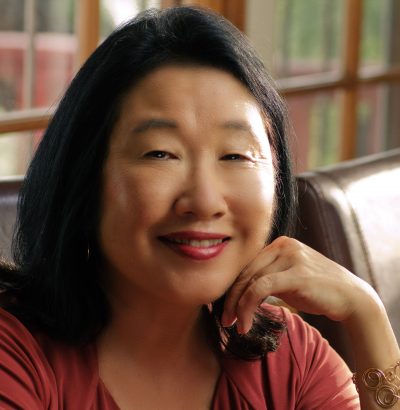 Join Academy Award-nominated documentary filmmaker and activist Renee Tajima-Peña as she connects the rise of anti-Asian violence with the history of Asians in the United States: facing hate, fighting for justice, and shaping the American story. Learn more about the untold stories of the Asian American experience with Renee and Arizona Humanities.

Renee Tajima-Peña chronicles the American scene through documentary films that tell the story of immigrant communities, race, gender, and social justice. Her films include Who Killed Vincent Chin? My America…or Honk if You Love Buddha, Calavera Highway, Skate Manzanar, Labor Women, No Más Bebés. She is the series producer and showrunner of the PBS docuseries, Asian Americans, which explores the Asian American experience. Her work has screened at worldwide film festivals and venues such as Cannes, Hawaii, Hong Kong, London, New Directors/New Films, Sundance, and the Whitney Biennial. She has been awarded the Guggenheim Fellowship, USA Broad Fellowship, and the Alpert Award in the Arts, among many others. Renee also co-founded the May 19 Project, a social media campaign focusing on the legacy of AAPI solidarity with other communities. Renee is currently Professor of Asian American Studies at UCLA, where she is director of the Center for EthnoCommunications and holds an endowed chair in Japanese American studies.

Please note that this is an in-person event with a reception with refreshments preceding the program at 5:00pm. Attendance is limited and registration is required.

This program is part of the Representation Matters series and is made possible by funding from the National Endowment for the Humanities.