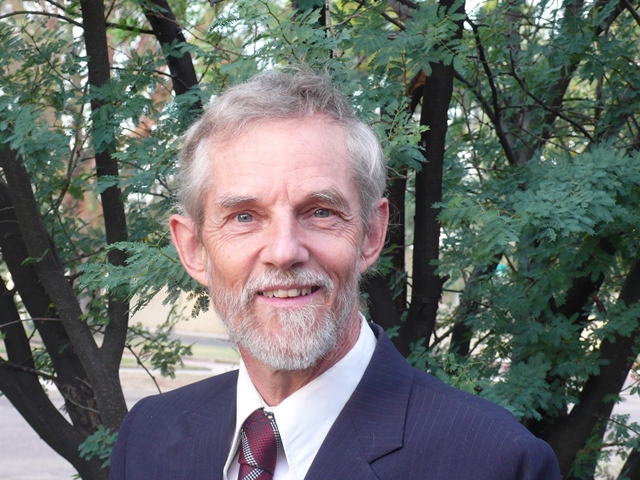 The early history of Sonora/Arizona was deeply determined by the Jesuit Order. Padre Eusebio Kino arrived here in 1692 and died in 1711. Subsequently, a large number of German-speaking Jesuit missionaries arrived here, and many of them left highly fascinating reports, letters, diaries, maps, and encyclopedias behind (in German!). This talk deals with those missionaries and their accounts, probing what they can tell us about their relationship with the native population, and about the climatic, geological, and biological conditions of those early years. 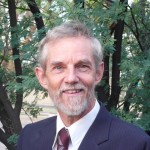 Albrecht Classen is University Distinguished Professor of German Studies at The University of Arizona. He has researched and taught a wide variety of topics focusing on the European Middle Ages, the history of the Southwest (history of German-Speaking Jesuits), and the culture and history of Germany/Austria/Switzerland. He has published close to 80 books and close to 600 articles. He is the editor of two journals, Mediaevistik and Humanities Open Access.