How the Canyon Diablo Train Robbers Escaped the Death Penalty 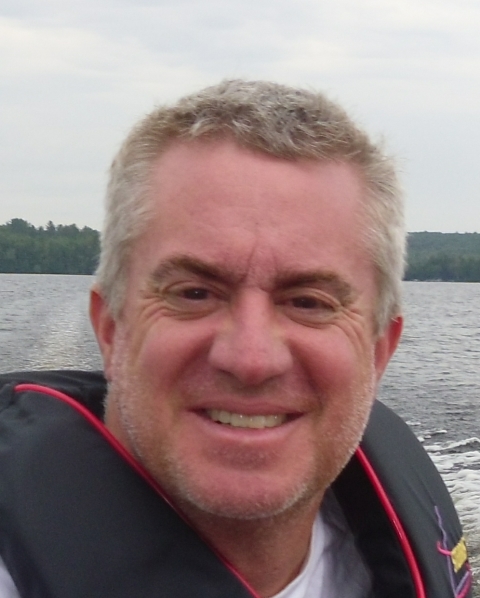 In March 1889, four men robbed the Atlantic Pacific train near Canyon Diablo. The robbers were eventually caught in what became an epic manhunt that lasted nearly two and a half weeks, and covered a reported 300 miles. The robbery also served as the first test case for a new Arizona law making train robbery a capital offense. The bandits eventually pled guilty, but were not sentenced to death. Instead, they received sentences ranging from twenty-five to thirty years. This presentation examines the Canyon Diablo robbery, the subsequent manhunt, and explains why the bandits were not executed for their crime. 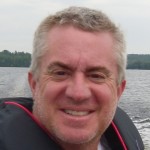 Paul Hietter currently serves as a history professor and the chair of the Social Sciences Department at Mesa Community College. He received his Ph.D. in history from Arizona State University and has published a number of articles and book reviews on his area of specialization, crime and criminal justice in frontier Arizona and the West. Hietter has been a member of the Arizona Humanities Speakers Bureau for more than 10 years and is excited to continue sharing his knowledge and passion with Arizonans statewide.