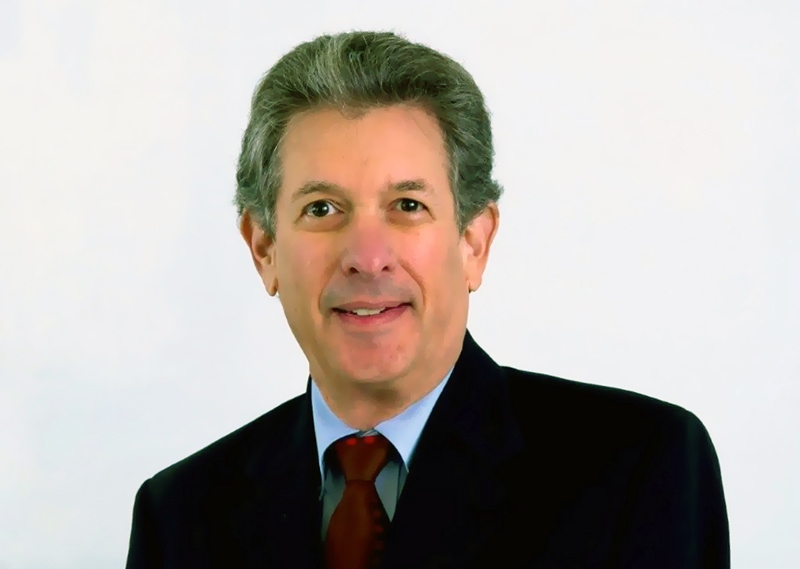 This event is cohosted by The Apache Junction Library. This is an in-person event.