Landscapes of Migration in the Arizona-Sonora Borderland – Tucson 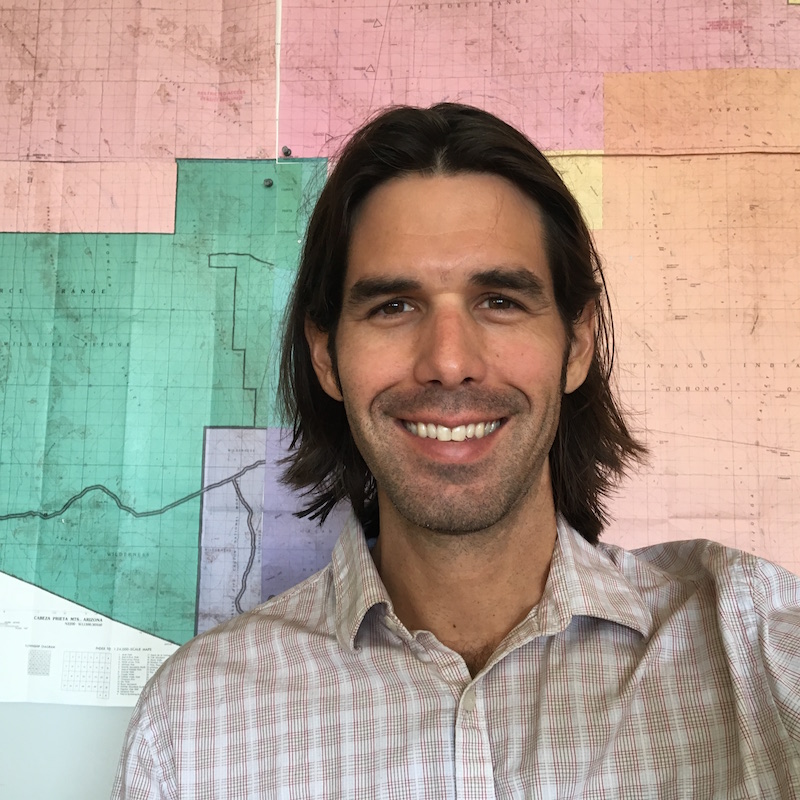 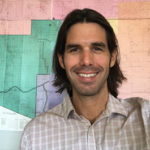