Taking Your Father to a Nazi Camp: German Family Memories of War and Holocaust 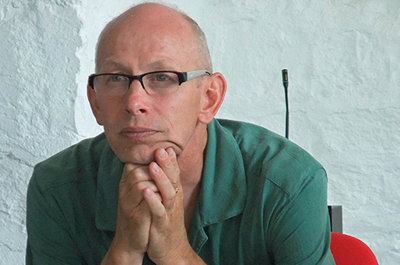 A more personalized talk on the effects of the Holocaust and war on German society, family and German post-war generations. It begins with the story the presenter’s family (including his father’s war experience as a 17-year old German soldier, in the vicinity of a Jewish slave labor camp in Poland), addresses more general themes in society, and concludes with brief remarks on the value of dialogue between the communities and individual affected by the traumatic memory of extreme (state-sponsored) violence. 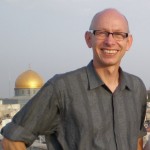 Björn Krondorfer, Director of the Martin-Springer Institute at NAU and Endowed Professor of Religious Studies in Department of Comparative Cultural Studies. Field of expertise: religion, gender, culture, (post-) Holocaust studies, Western religious thought, and reconciliation studies.  He has been invited to speak, present his research, and facilitate intercultural encounters in South Africa, Australia, South Korea, Finland, Poland, United Kingdom, Italy, Germany, Israel/Palestine, Germany, Switzerland, Austria, and Canada. Before coming to AZ, he has been a speaker at the Maryland Humanities Council for many years.