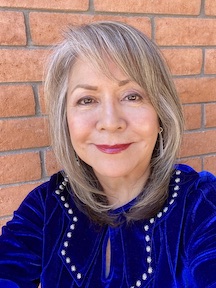 This program is cohosted by Friends of the Florence Community Library & Pinal County Historical Museum. This is an in-person event.