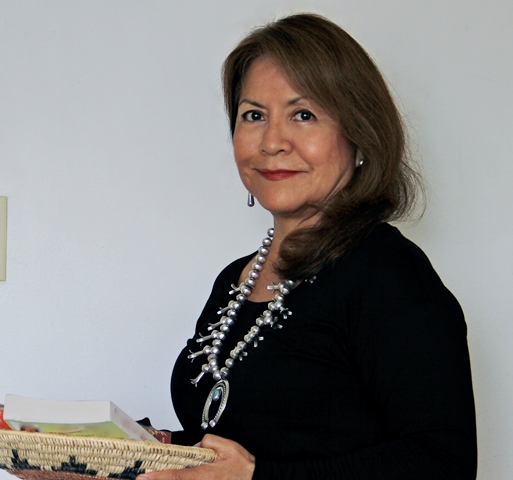 This event is cohosted by Maricopa County Historical Society dba Desert Caballeros Western Museum. This is an in-person event.