On the Road Since 1925: The Colorful History of Arizona Highways Magazine (Sedona) 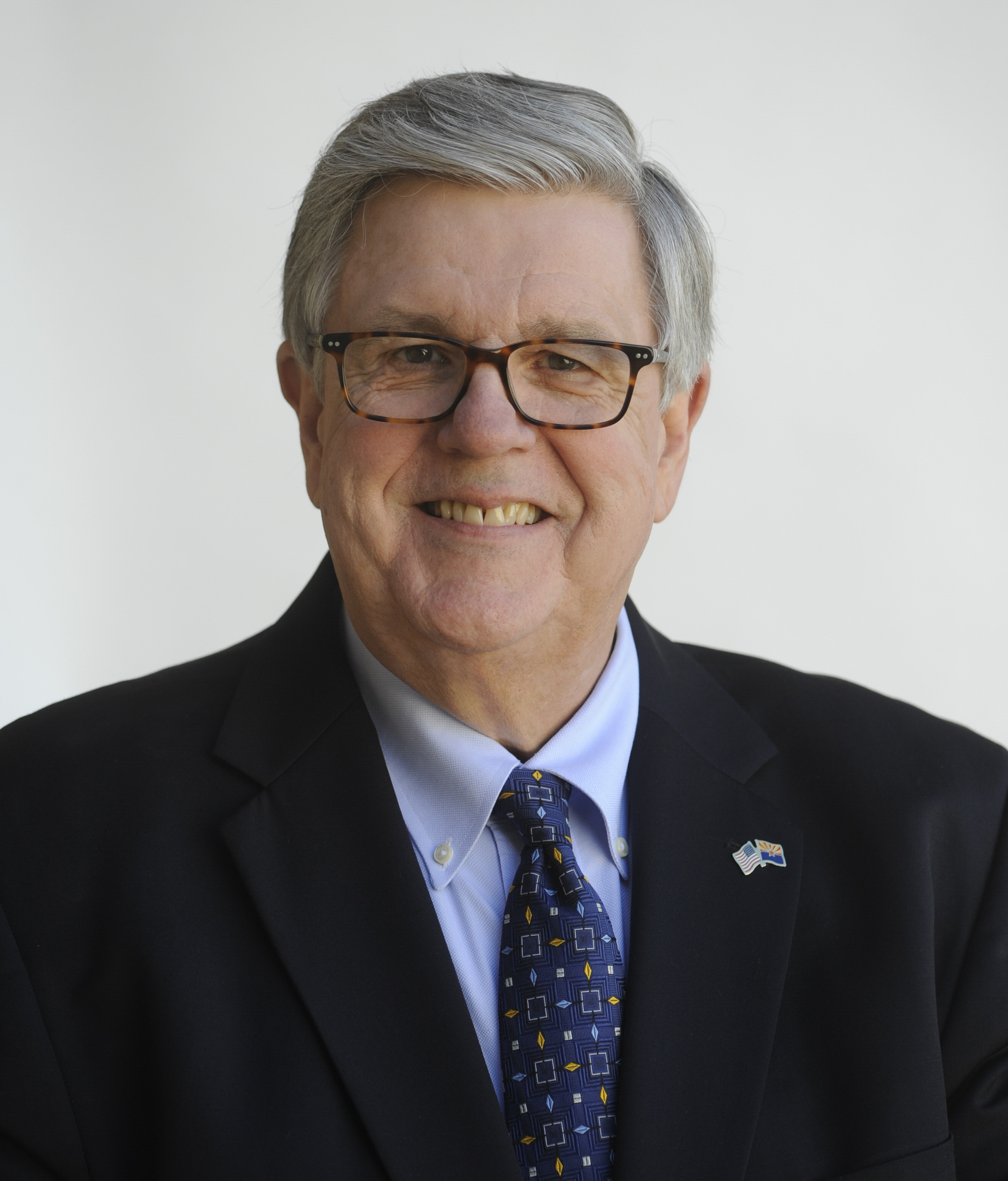