Petitioning for Freedom: Habeas Corpus in the American West with Dr. Katrina Jagodinsky 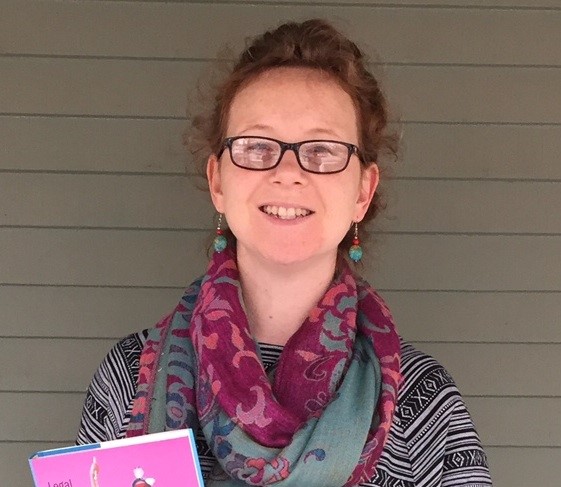 Throughout history the U.S. legal system has controlled and regulated the lives of people in marginalized communities. Perhaps less known is that some people were able to successfully challenge these injustices using the very same legal system. Petitioners have opposed enslavement, deportation, federal Indian agents and much more, using the constitutional protection of habeas corpus. What is habeas corpus? How did Black, Indigenous, and immigrant petitioners in the American West, including Arizona, effectively use this legal right in the 19th and early 20th century? What impact does habeas corpus have today? Join us as Dr. Katrina Jagodinsky explores stories of people petitioning for freedom in the U.S.

Katrina Jagodinsky is Associate Professor of History at the University of Nebraska – Lincoln. Her research examines the lives and legal history of marginalized people in the 19th– and 20th-century American West. She has published extensively on the history of Indigenous and mixed-raced women leveraging the American legal system to assert their freedom. Her first book, Legal Codes & Talking Trees: Indigenous Women’s Sovereignty in the Sonoran and Puget Sound Borderlands, 1854-1946, tells the stories of Indigenous women’s fight to protect themselves and their land within an oppressive legal system. Most recently, Dr. Jagodinsky has received funding from the National Science Foundation for her research project: Petitioning for Freedom: Habeas Corpus in the American West.